The  site has had a historical association with technical education for adults since at least the early-nineteenth century when the Dalston School of Industry, which was originally founded in 1790, opened an educational premises in Dalston Lane (formerly named Dalston Rise) in 1803. The Dalston School of Industry closed in around 1880 and by 1In 1927, the college’s premises were considerably extended with new ranges, including a new entrance range on Dalston Lane and an assembly hall. In 1928, the institute was renamed the L.L.C. Hackney Technical Institute and renamed again as the Hackney Technical College in 1947 the premises was acquired and enlarged by the North-East London Institute for music. In 1974, the Hackney Technical College was amalgamated with the Poplar Technical College and the Hackney and Stoke Newington College to form the Hackney College. The college appears to have vacated the buildings in the application site prior to 1998, when they were converted to apartments. 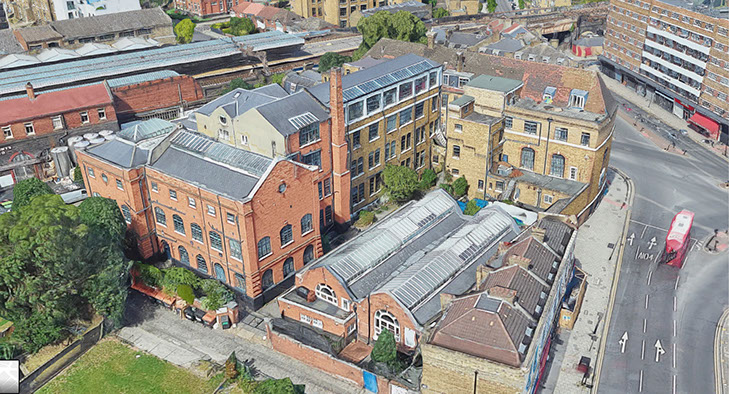 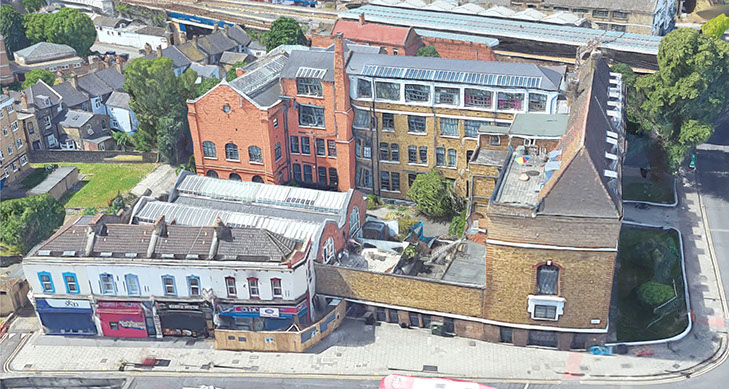 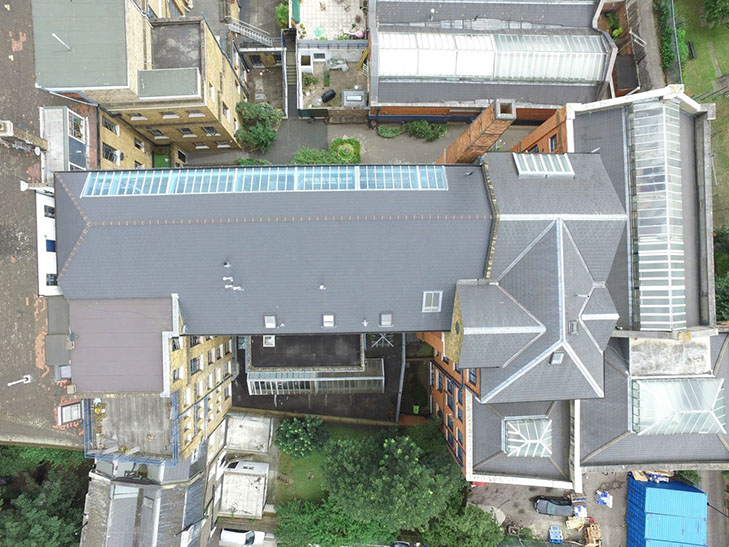