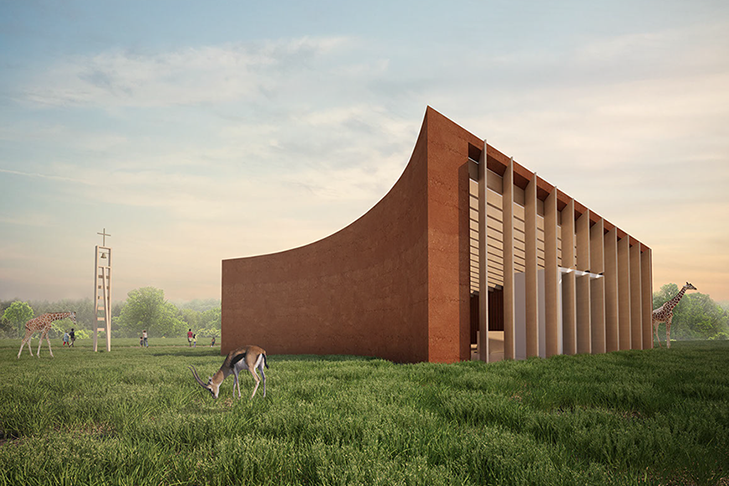 Most cathedrals and great churches have a cruciform groundplan. In churches of Western European tradition, the plan is usually longitudinal, in the form of the so-called Latin Cross, with a long nave crossed by a transept. The transept may be as strongly projecting as at York Minster or not project beyond the aisles as at Amiens Cathedral.

Many of the earliest churches of Byzantium have a longitudinal plan. At Hagia Sophia, Istanbul, there is a central dome, the frame on one axis by two high semi-domes and on the other by low rectangular transept arms, the overall plan being square. This large church was to influence the building of many later churches, even into the 21st century. A square plan in which the nave, chancel and transept arms are of equal length forming a Greek cross, the crossing generally surmounted by a dome became the common form in the Eastern Orthodox Church, with many churches throughout Eastern Europe and Russia being built in this way. Churches of the Greek Cross form often have a narthex or vestibule which stretches across the front of the church. This type of plan was also to later play a part in the development of church architecture in Western Europe, most notably in Bramante’s plan for St. Peter’s Basilica. 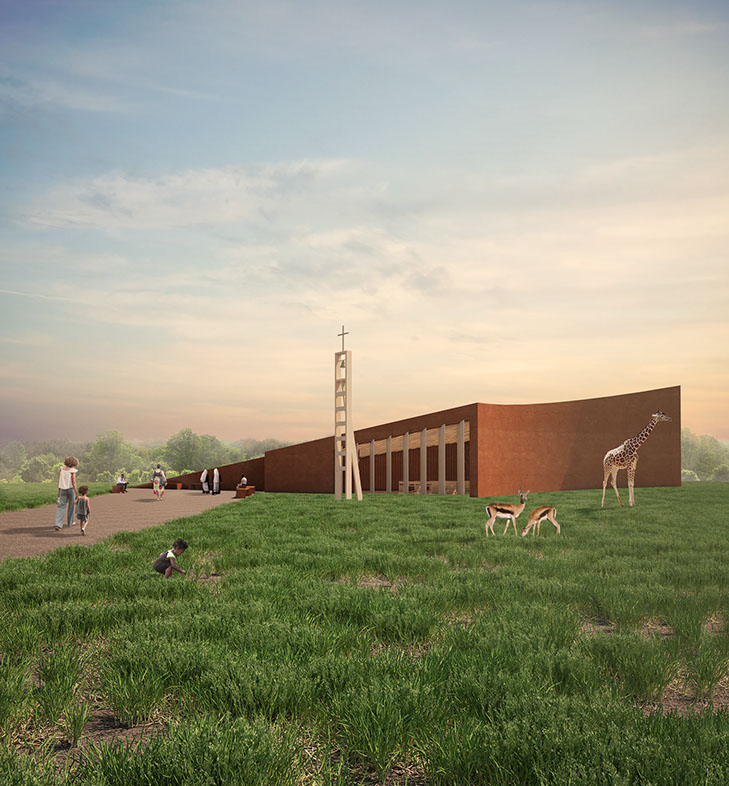 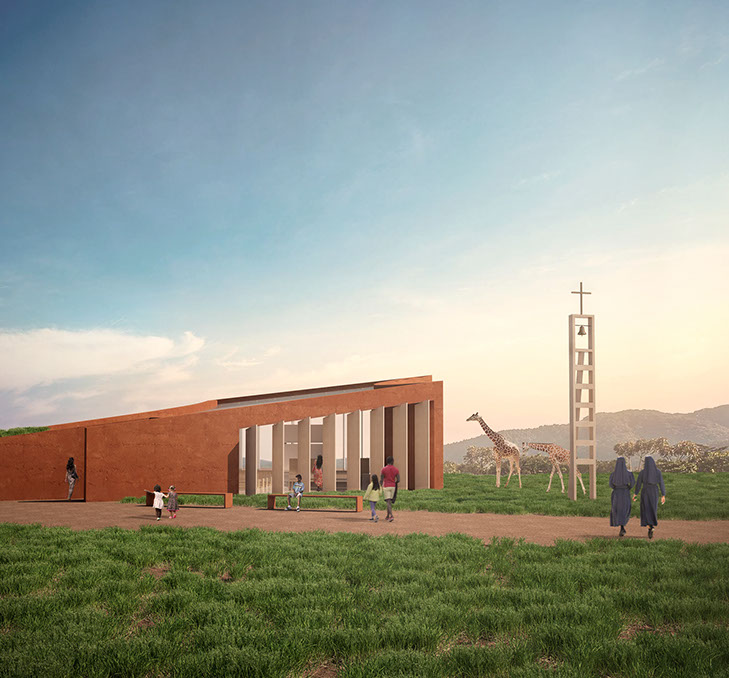 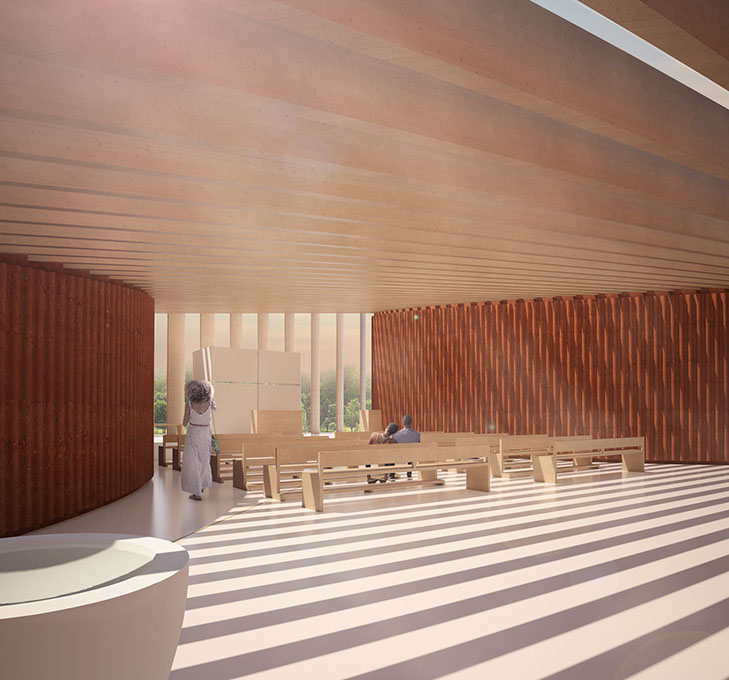 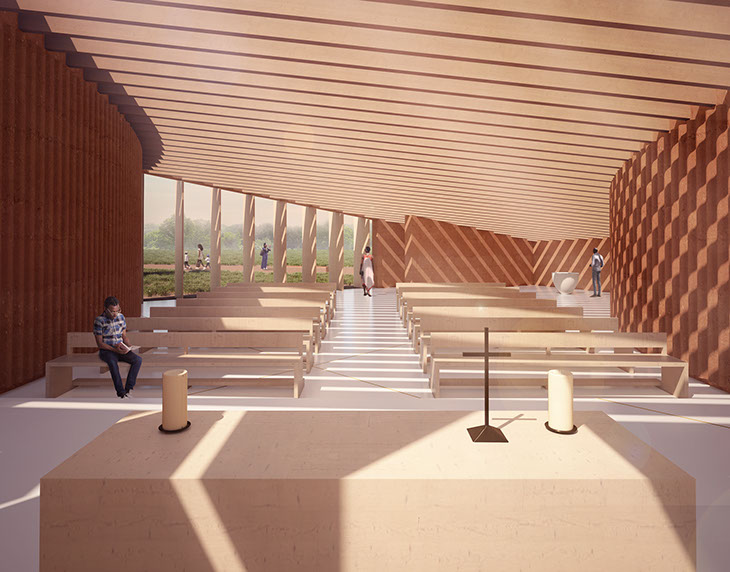 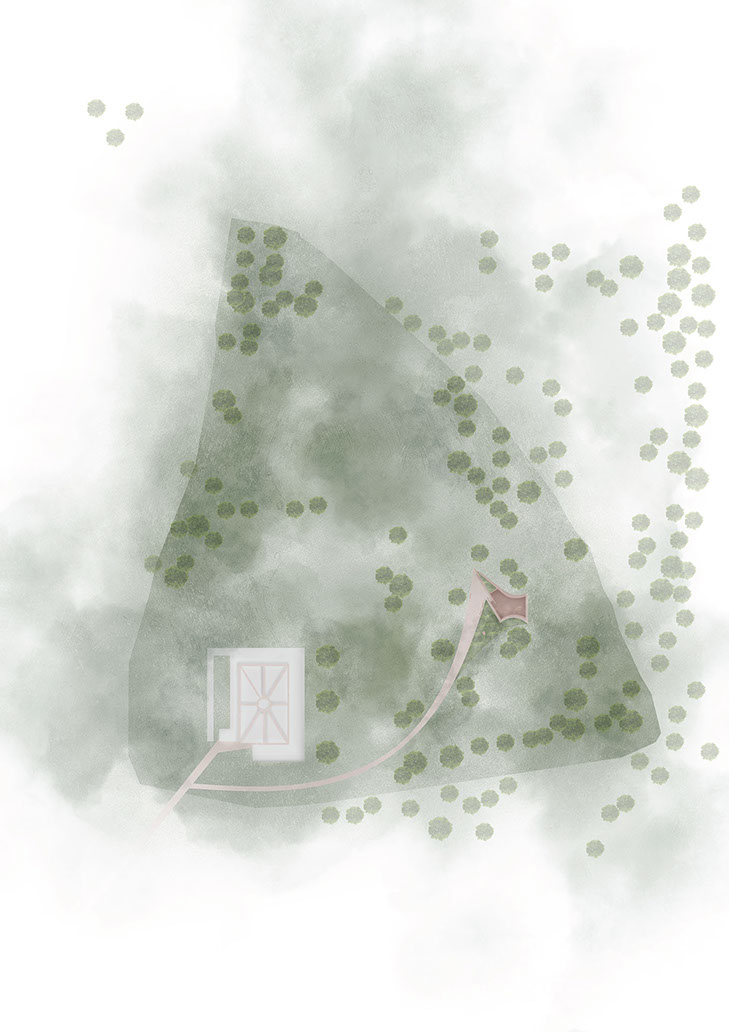 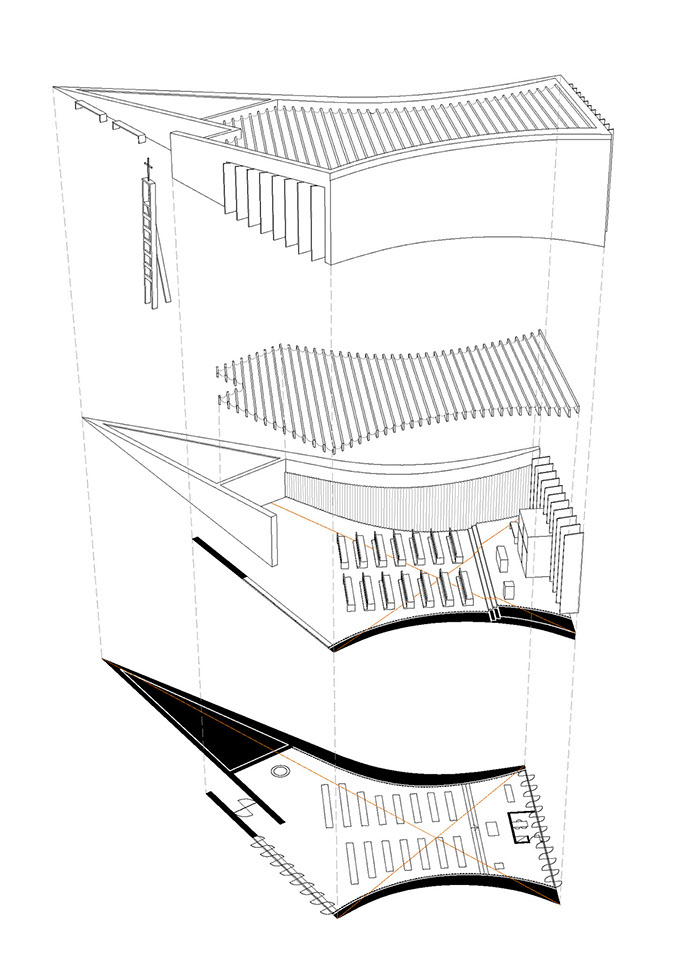